The roots of Monfefo truly began back in 1984 when Justine’s (founder of Monfefo) mother would make Justine ginger tea with lemon and honey, whenever she felt sick.

After college, Justine worked on organic farms around the globe. Feeling inspired by earth’s natural remedies, she decided to make her own ginger shot based on her mother’s recipe.

In 2017, the Tumeric shot was then introduced into the family. Big changes happened in 2020 when Monfefo transitioned from single-use plastic bottles to glass and plastic-free packaging and in 2021, they partnered with One Tree Planted, to further commit to their environmental responsibility.

Monfefo has a strong commitment to sustainability because they believe that it’s better for the people and the planet. They commit to sustainability in sourcing, production, and in action. They strive to expand the meaning of wellness beyond the physical benefits of their products.

And the question everyone’s been asking to finish: What does Monfefo actually mean? The Legend of Monfefo “mon-fe-fo”, is short for the ginger monster that goes “fe fi fo fum”. 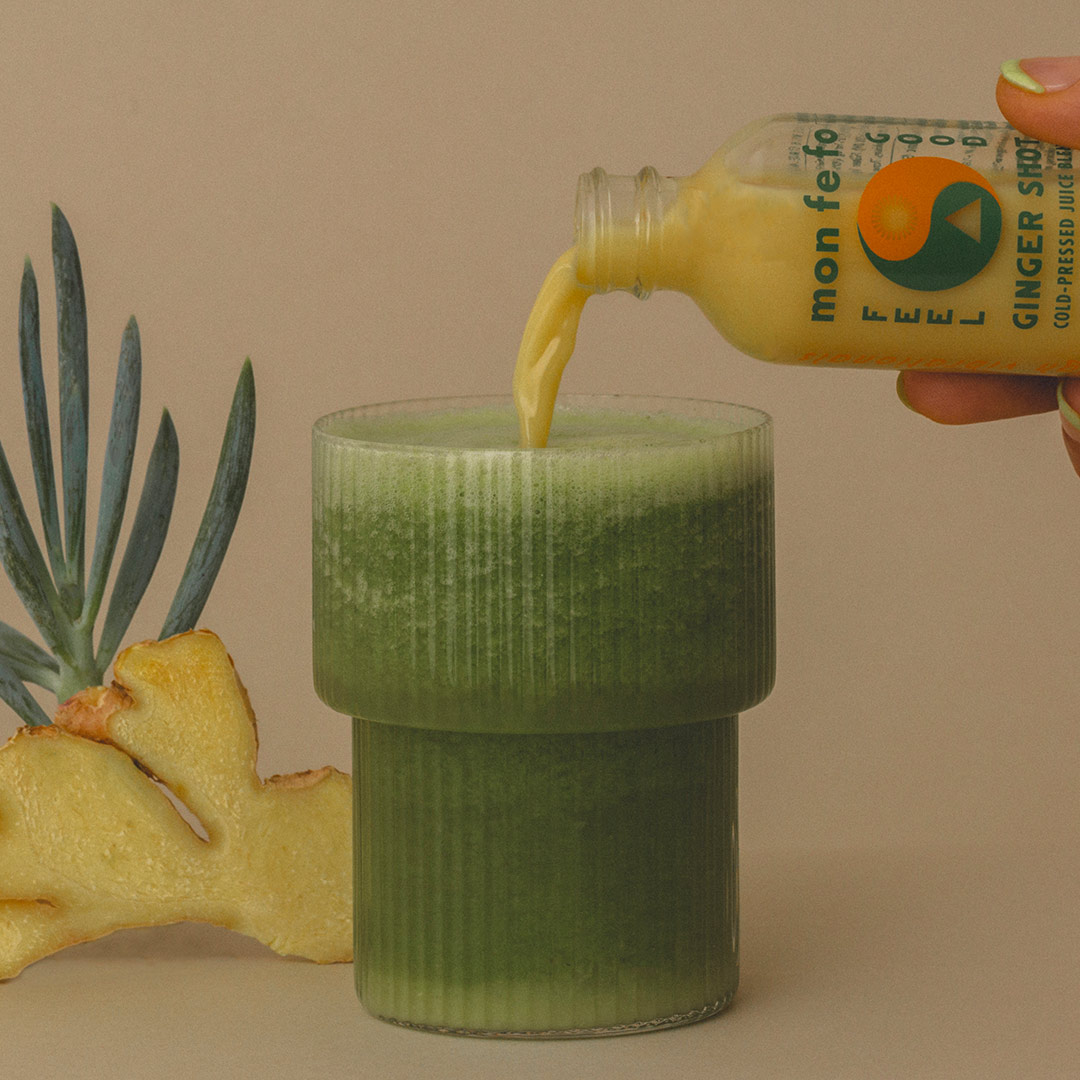 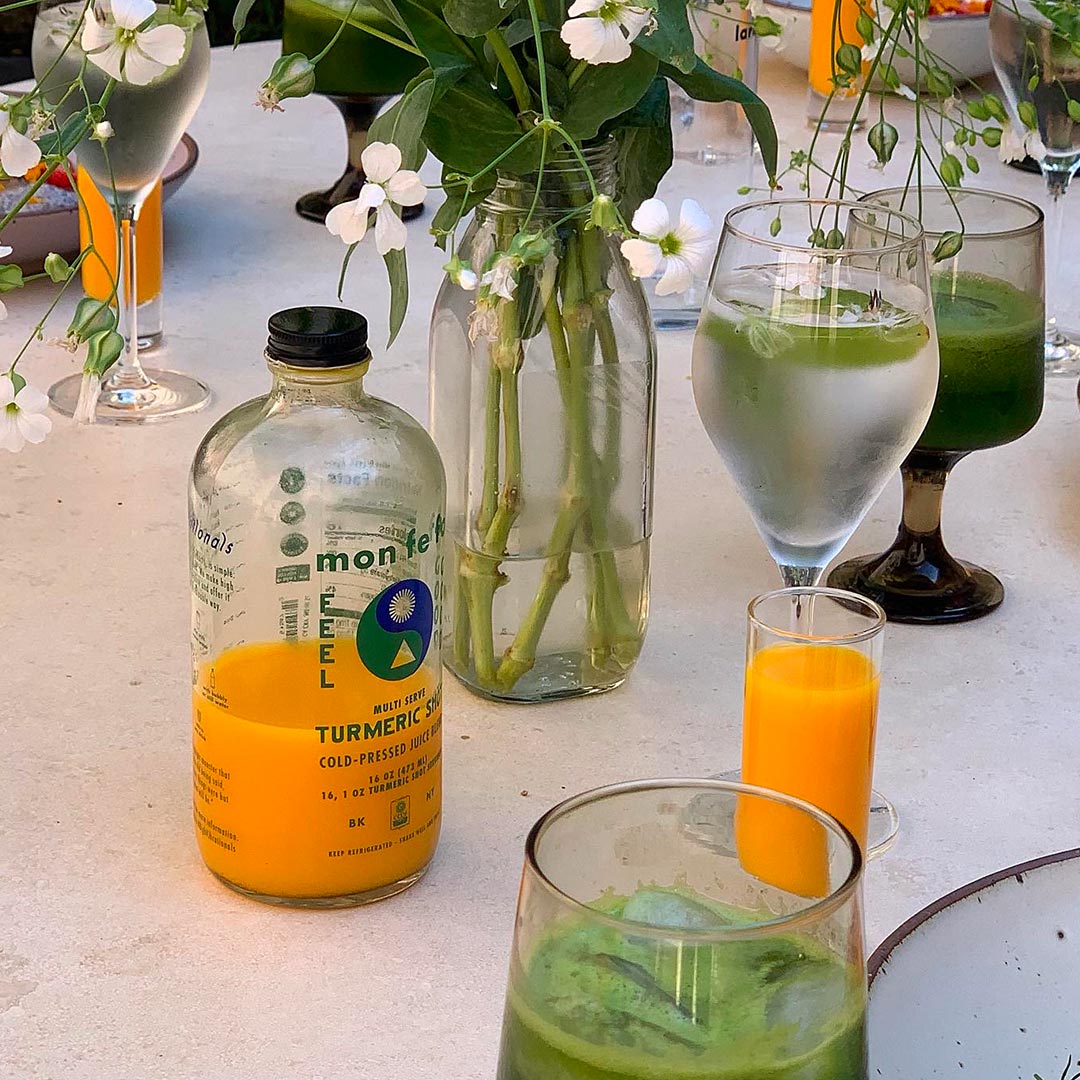 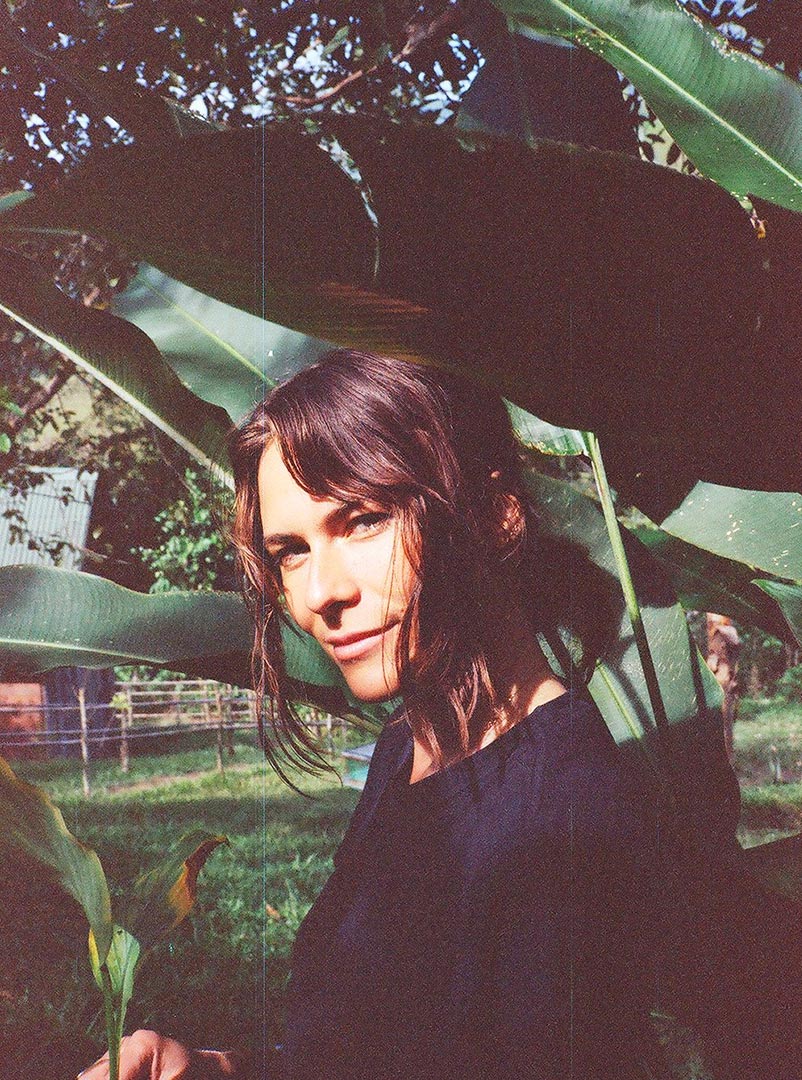 If you have any questions regarding Monfefo send us an email and we will get back to you ASAP!