Scen’s mission? SCEN is a collective of scientists, developers and artists that aim to advance nutrition for the health of humans and nature in every environment. They are building the first scalable, circular farm-to-table model.

100% plant-based, Scen’s menu creations are rooted in nutritional science and finished by a world-class chef. They created a holistic source-driven and nutrient-dense menu. They offer a wide range of small handheld sandwiches, customizable bowls, pre-made sushi rolls for lunch and dinner and smoothies for breakfast and all-day treats.

These options are supported by a highly-curated specialty tea offering with colorful combinations and apoptogenic superdrinks. Their concept is designed for the person, hungry for health and for life. Every step we take is mindful of the environment and we commit to the pursuit of zero-waste with net-zero carbon emission. 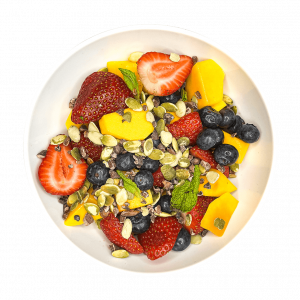 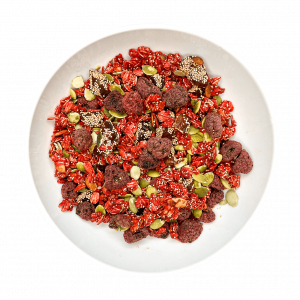 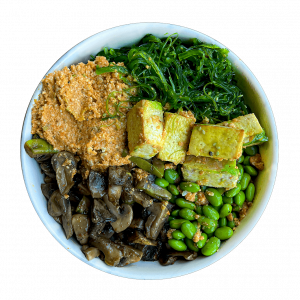 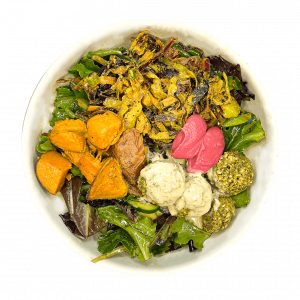 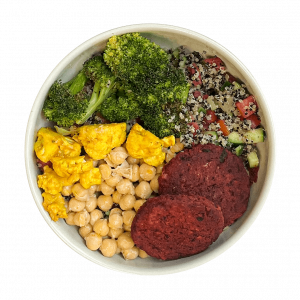 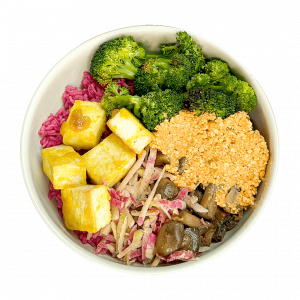 The concept of “Scen” embodies the “Japandi'' philosophy. Most known as a design philosophy, marrying Scandinavian functionality and Japanese minimalism to create a space of art, nature and simplicity.

SCEN as an infinite reference point is Japandi in itself, and the menu is reflecting the same. We set out to create a menu that is functional, organic, and artful. New Nordic cuisine is a culinary movement promoting local, natural and seasonal produce.

In Japan a type of vegetarian cuisine called shojin-ryori, based in Zen Buddhism, boasts a thousand-year history. In addition to avoiding meat, it emphasizes resource conservation and sustainability.

If you have any questions regarding SCEN send us an email and we will get back to you ASAP!